Do you know of the Chicano Moratorium? Let’s learn more about this social movement. Use these words to talk to your co-workers, classmates, or new friends about this topic! Having conversations in English may be scary at first, but it is a great way to practice your English and get to know people better.

Thirty thousand Chicanos marched through the streets of East LA.
It was meant to be a peaceful, anti-war demonstration.
Mexican Americans who were just 10 percent of the population…
…Southwestern states were 20% of those killed in combat.
…next led a push for civil rights..
Latinos were being sent to the front lines.
So on August 29th, 1970, they decided to march…

Don’t be shy and practice saying these words and phrases to yourself, first. If you are meeting someone for the first time, introduce yourself. 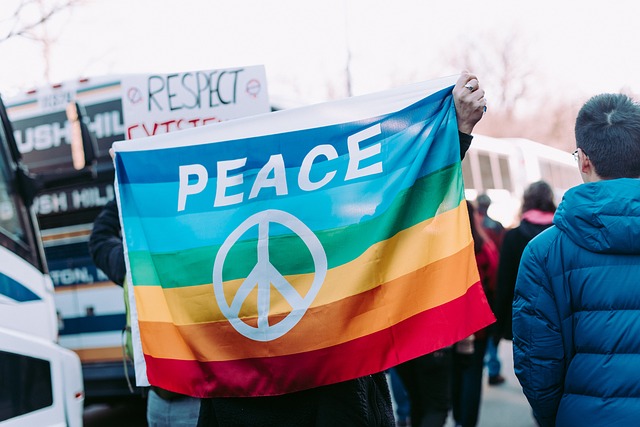